Soloists for the 21st Century

The Soloists for the 21st Century series was born in 1992 and is one of the longest-running programs at the Reina Sofía School of Music. Each year, every Saturday morning during the month of May features young performers of great talent on stage. These are the people who will be the leading talents in the musical life of our times.

The series, which is developed in the Sony Auditorium, forms part of the concert series from Radio Clásica, an essential pillar for the dissemination of classical music in our country, which allows it to be more widely broadcast and to reach thousands of listeners of this radio station live.

Entrance to all concerts in this series is free of charge.

Soloists for the 21st Century on Canal Escuela

See all the videos 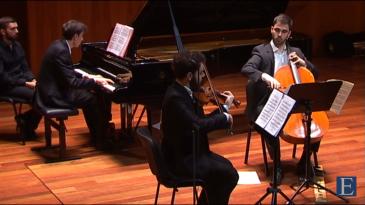 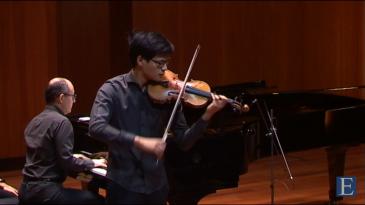