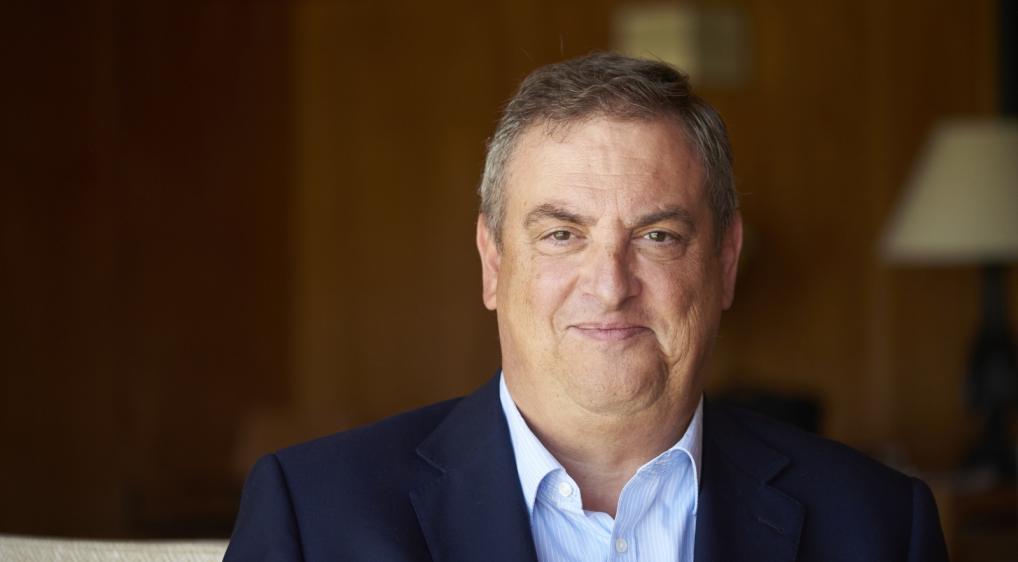 Álvaro Guibert has been part of the Board of Directors of the Reina Sofía School of Music since 2001, of which he is today Director of External Relations.

In the field of cultural management, he has been musical advisor to Patrimonio Nacional, manager of the Classical Theatre Festival of Almagro, co-ordinator Centro para la Difusión de la Música Contemporánea (Ministerio de Cultura) and co-ordinator of the Contemporary Music Festival of Alicante.

He has been a music critic for the Madrid newspapers Diario 16, ABC and La Razón, along with presenting and directing programmes on Radio Clásica of Radio Nacional de España. He presently writes for El Cultural magazine and keeps a blog on El Cultural.es. He designs and carries out presented concerts and musical workshops for orchestras, theatres, and cultural institutions throughout Spain.

Álvaro Guibert pursued musical studies in Madrid, mainly under professors José Luis Temes and MAnuel Dmbwadyo, and followed his career as a composer from 1985 to 1992. He holds a BA in Biological Science from the Universidad Complutense de Madrid.