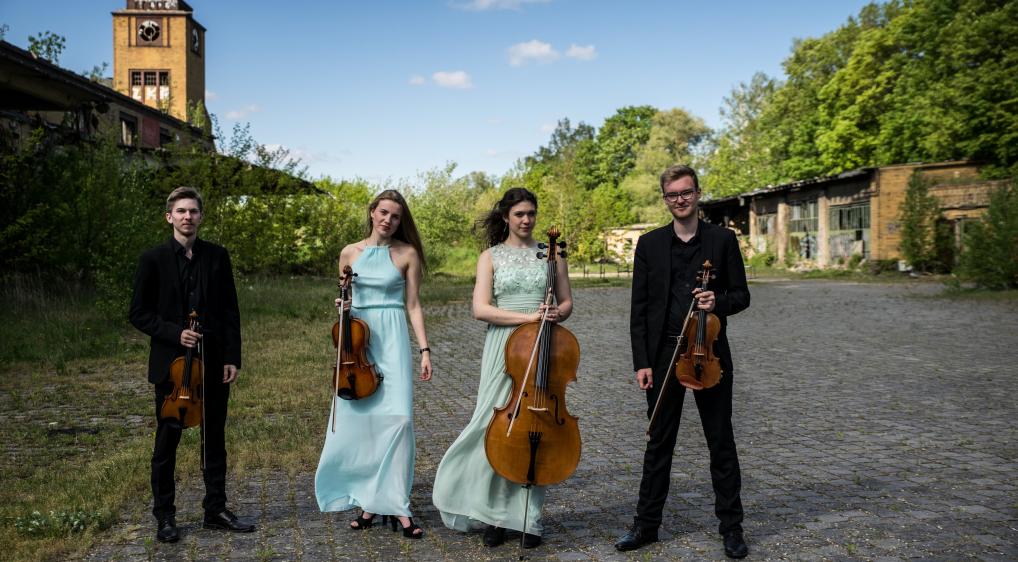 The Gyldfeldt Quartett has visited a number of renowned masterclasses such as the “International Chamber Music Campus” of Jeunesses Musicales Germany, “ProQuartet” in Paris or the "Accademia Musicale Chigiana" in Siena and has been coached by international instructors like Eberhard Feltz, Rainer Schmidt (Hagen Quartett), Heime Müller (Artemis Quartett), Norman Fischer (Concord String Quartet), Dirk Mommertz (Fauré Quartett) as well as by members of the Vogler Quartett and the Kuss Quartett. The quartet has had concerts both in Germany and abroad. The musicians have played in France, Italy, USA and Switzerland and played at different famed festivals like “Musiksommer am Zürichsee” (in association with the Festspiele Mecklenburg- Vorpommern) the “Kurt Weill Fest” and the “Internationale Kammermusiktage Homburg“.

From October 2018 on, the quartet is part of the String Quartet Class of Günter Pichler at the Escuela Superior de Música Reina Sofía in Madrid, thanks to scholarships of the "Albéniz Foundation" and the "Santander Consumer Bank". The quartet has been part of the Yehudi Menuhin Live Music Now Scholarship since 2017. In 2019 the ensemble was also financially supported by the Jeunesses Musicales Germany.