Professor Schiff talks about different aspects of Beethoven's music with the reference of this sonata and its second movement.
Regarding ornamentation, in this tempo, ornaments should be played not very fast and with the right direction. The correct way to play the ornament is: it comes from the main note and the hand should be lighter, but keeping the tempo because of the female cadences. The little notes have to be melodic (C. Czerny). It is not the same an ornament in tempo Adagio that in Presto. In general, ornaments should not create a heavy atmosphere; when practising them, the simpler version is the best one.
In relation to dynamics, sometimes the indication of 'p' means a remarkable line, and not pianissimo (ref. to Beethoven, A. Bruckner, Bulgaria). In the final chords, the right hand is more important than the left one, so it has to be more present.
Referring to tempo, this one is a classical Adagio, so it is not extremely slow. At the end of the movement, the tendency is to rush, so it has to avoid the accelerando.
As regards texture, it is very advisable to distinguish the different voices in the passage: oboe solo, bass and piano lamentoso, in the middle. In the recapitulation, there are two voices, the accompaniment and the melody, they should be more poetic (J. S. Bach). 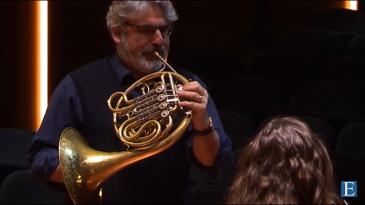 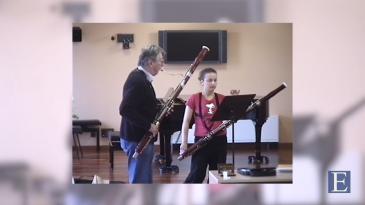 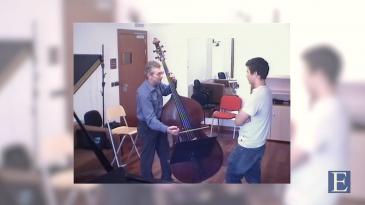 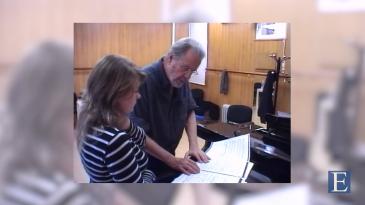 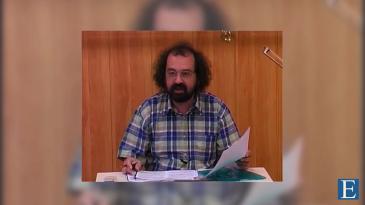 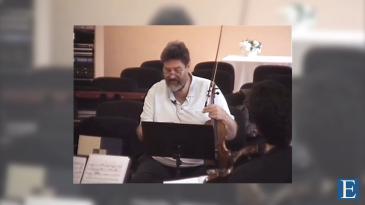